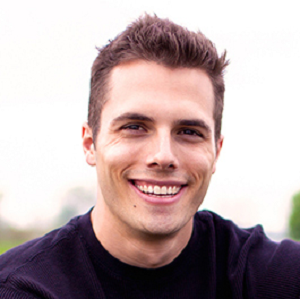 Current project: I use in-vivo microwire electrophysiology and optogenetics in rats to better understand how the “motor thalamus,” a critical node in the primary motor loop, shapes neural activity during behavior.

Other interests: As an adjunct to my primary work, I am interested in how the motor system reacts and adapts to high altitude exposure and other extreme environments.

Career Goals: My goal is to describe how different environments alter brain activity and affect motor performance. I want to combine what can be learned from the laboratory and clinic to push the frontiers of mountain and space exploration. More importantly, I want to understand how acute or chronic exposure to those extreme conditions might be therapeutic to clinical populations in normal environments.