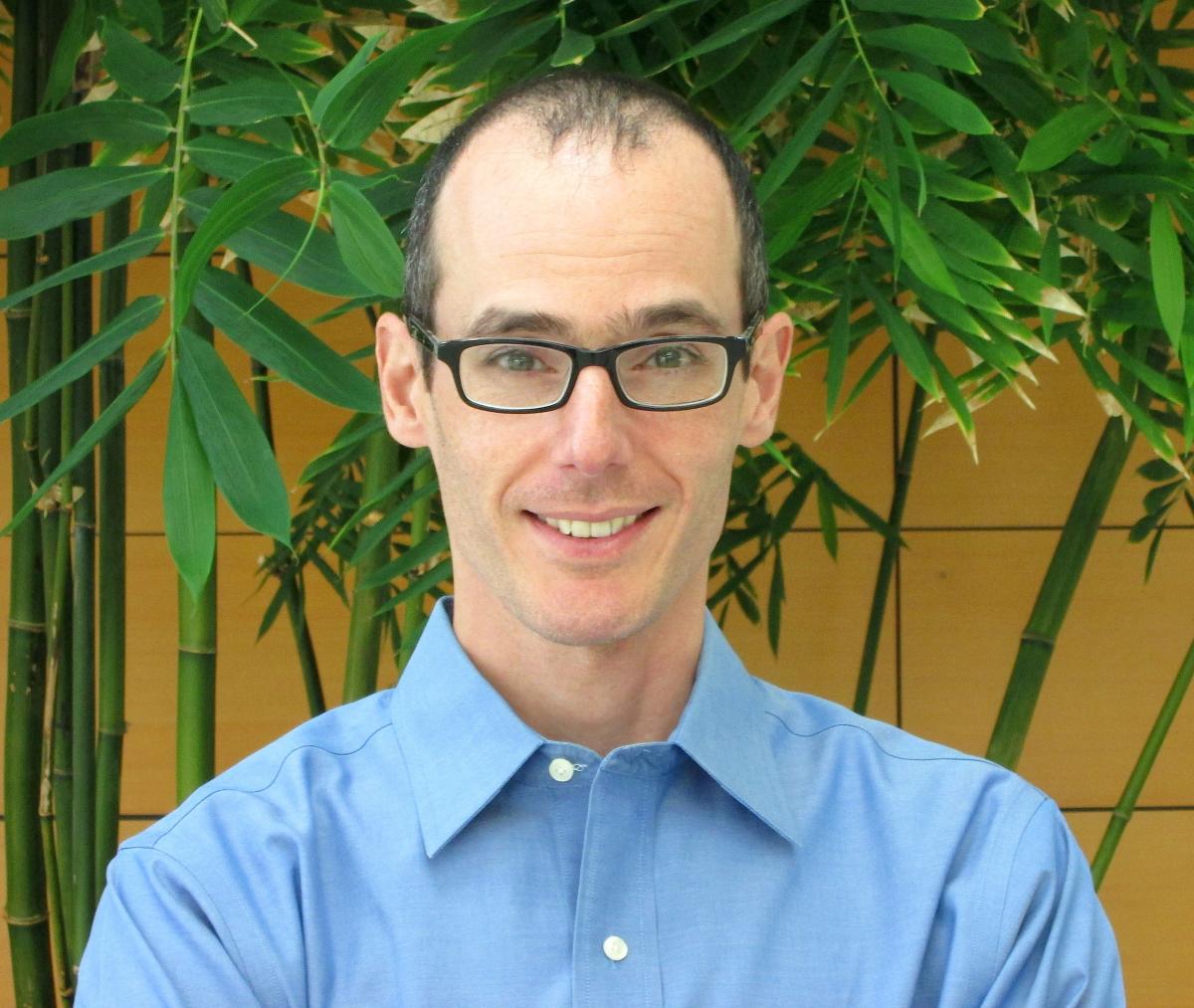 Amyotrophic lateral sclerosis (ALS) is the most common motor neuron disease, causing progressive loss of motor neurons, weakness, and death within 3-5 years. Over 1/3 of patients with ALS also exhibit behavioral, social, or language abnormalities suggestive of a type of dementia known as frontotemporal dementia (FTD). At the microscopic level, ALS and FTD share a common pathology, marked by the deposition of a protein known as TDP43. Moreover, mutations in several genes cause ALS, FTD, or both, characterized by the accumulation of TDP43. Mutations in the gene encoding TDP43 (TARDBP) also result in ALS and less often FTD, consistent with the central role of TDP43 in disease pathogenesis. We are interested in how and why disease begins– what are the inciting events that trigger the degeneration of neurons in ALS and FTD? Why does ALS affect motor neurons, and FTD target layer V cortical neurons? A part of the laboratory is dedicated to investigating the intrinsic (cell-autonomous) and extrinsic (non cell-autonomous) contributions to neuronal survival in ALS and FTD, and the selective vulnerability of neuronal subtypes to disease-related stimuli. Our laboratory is also devoted to determining how the pathologic process in ALS and FTD spreads among susceptible neurons.